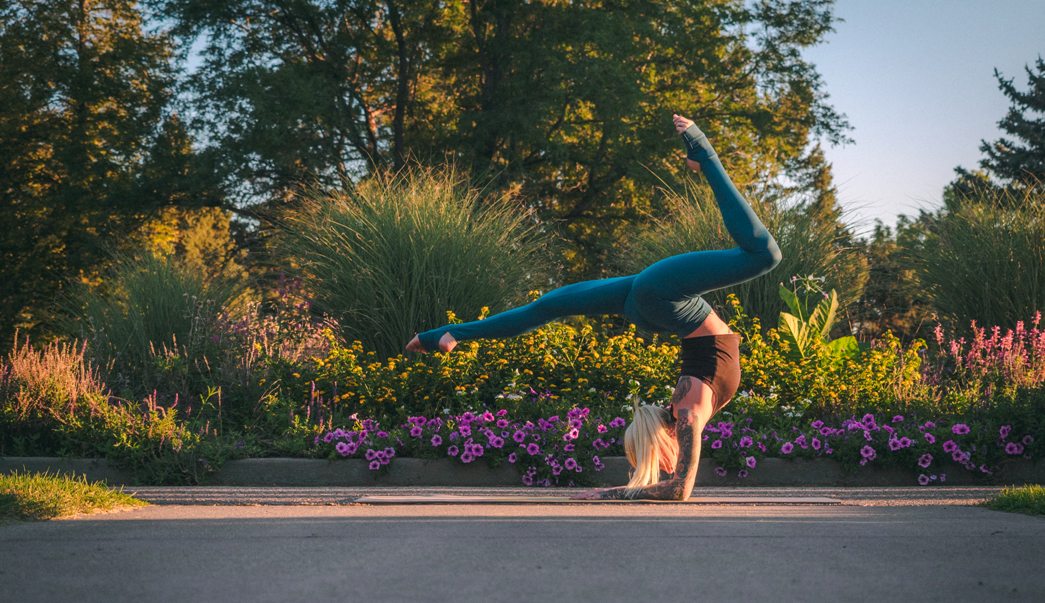 Fatigue, exhaustion, and tiredness are the terms that are often used interchangeably. However, it is important to understand these terminologies and what each one actually means, as the root cause is different for each. Fatigue is a state of feeling drained constantly, without doing anything or meeting anyone. The difference between being tired and fatigued is, tiredness goes away with adequate sleep and rest; while, fatigue always remains there and is often a symptom of something wrong within the body. Exhaustion is usually a result of the accumulation of psychological stress, just as physical stress causes tiredness.

Your energy levels, and subsequently, the feelings of enthusiasm, determination, and will power, depend on how smoothly the body and its organs function. The brain constantly monitors and controls the functions of the body organs via nerves and hormones. Hormonal imbalances influence the energy level of an individual, which correspond to the concentration of Adenosine triphosphate (ATP).1

The energy required to do something comes in the form of ATP, generated by various metabolic processes, under the influence of hormones. In simple words, as long as the body generates an adequate number of ATPs, the person feels enthusiastic and remains active. But once the supply of ATP is halted, the energy levels decrease. Here is a brief discussion on how different hormones affect metabolic activities and alter an individual’s energy level, subsequently leading to decreased motivation and will power.

The thyroid gland is the most important gland involved in controlling the basal metabolic rate (BMR) of the body. It is a butterfly-shaped structure located at the base of the neck, stimulated by the thyroid-stimulating hormone (TSH), released from the pituitary gland. It secretes thyroxine hormone (T4), which performs the following functions:

What happens when thyroxine level fluctuates?

As mentioned earlier, the thyroid hormone affects pretty much all bodily organs, so its imbalance results in alteration of the body’s functioning as a whole. During the stressed state, the thyroid-stimulating hormone (TSH) level falls, which results in a low level of thyroxine. This subsequently leads to slowing down of metabolic processes, and ultimately, decreased energy levels. 2 Other features of fluctuating levels of thyroid hormone are:

Fatigue is a common symptom of both hyper and hypothyroidism. The explanation is straightforward for hypothyroidism, that is – the metabolism is slowed down, and the body cannot produce enough energy. In hyperthyroidism, on the other hand, the body’s hyperactive state drains all energy, making the person feel tired.3

Adrenal glands are two triangular structures located on the top of each kidney, therefore, also known as suprarenal glands. They are composed of an outer part – the adrenal cortex – and an inner part – the adrenal medulla. Each of these parts secretes different hormones under the influence of adrenocorticotropic hormone (ACTH) released from the pituitary gland.

The hormones of the adrenal cortex are:

The adrenal medulla produces catecholamines that are:

Mineralocorticoids are responsible for maintaining the salt and water balance in the body, thus regulating the blood pressure. Sex steroid hormones are discussed later. Following is a detailed discussion of glucocorticoids and catecholamines and how they affect the energy levels of the body.

The most important of these is cortisol. It is also known as the stress hormone of the body. 4 It performs the following functions:

Some medical diseases result in excessive stimulation of the adrenal glands. Cushing’s syndrome is one such condition in which excessive glucocorticoid secretion causes extreme fatigue and weight gain. Other associated symptoms are:

Addison’s disease is a condition in which there is adrenal insufficiency. The hormonal disturbance drops the blood pressure and results in fatigue.5

The two major arms of the autonomic system of the body, maintaining the organs’ functioning, are sympathetic and parasympathetic nervous systems. The effects of both fluctuate with the physiologic state of the body and then balance each other, so that the organs function smoothly and healthily. Overactivation of any of these diverts the autonomic system towards that side.

The catecholamines’ release activates the sympathetic nervous system.  In a stressful state, the autonomic nervous system effects are predominantly contributed by catecholamines, which is the normal, physiologic response of the body. The following changes occur in the body to prepare it for the fight and flight response:

Overstimulation of the sympathetic arm of the autonomic nervous system leads to the aforementioned changes occurring permanently in the body. Chronic excessive sympathetic activity results in fatigue.6

What happens when adrenal secretion fluctuates?

During the stressed state, the blood supply to the vital organs (heart, lungs, brain, and kidney) and adrenal glands increases. This is how our body responds to the stress. 4 It is done to increase the concentration of stress hormones, that are, cortisol and adrenaline. These hormones increase the survival chances and help cope with stress by reserving the energy. Under the influence of these, the basal metabolic rate (BMR) decreases, the glucose and oxygen are supplied limitedly to the peripheries to curb all activities redundant for healing, and the reparative activity increases. The long-term elevation of stress hormones and resultant unnecessary suppression of the metabolism causes chronic fatigue. Similarly, an extremely low level of cortisol possibly drops blood glucose levels and results in tiredness.

On the contrary, the decreased levels of stress hormones in the body also have negative consequences, leading to stress intolerance.

Several hormones are produced in the body that control the reproductive system. The major sex hormone in a female is estrogen and in a male is testosterone. Both hormones are present in male and female body and both are very important. DHEA is the precursor of both sex hormone produced by adrenal glands. In the gonads, the DHEA converts to the respective sex hormone.

In the female body, it is produced by ovaries and performs the following functions:

In the male body, it is produced by testes and has the following functions:

What happens when sex hormones fluctuate?

Imbalanced levels of sex hormones primarily affect libido and mood. 7 The declining sex drive further contributes to negative energy in the body. Mood swings, such as anxiety and depression, low energy, aggression, and weight changes, are some other features of hormonal imbalance. 8,9,10 The sex hormones contribute to other metabolic activities too. Their imbalance, therefore, disturbs the functioning of the organs and results in chronic fatigue.

Many of my clients come complaining of fatigue or exhaustion or just inability to “get things done”. As you can see, there are so many things to consider and investigate. In my practice after the initial 60 min interview with the new client, I usually order some conventional tests as well as some test to investigate the common hormonal imbalances: sex hormones (estrogen, progesteron, testosterone, as well as cortisol), detailed thyroid test (8-12 markers).

If you would like to get more information about autoimmune thyroid treatment or to schedule an integrative medicine consultation, please call my office at 212-696-4325.